The family is dead! Long live the family!

‘All happy families are alike; each unhappy family is unhappy in its own way.’ This is the famous sentence with which Tolstoy opens his novel, Anna Karenina.

The unhappiness of the Silver family begins on Thanksgiving when Harold Silver, a middle-aged historian, flirts with his brother’s wife, Jane. It’s the start of a long, often absurd, funny and sad succession of catastrophes that drives the entire family apart. Yet the following Thanksgiving he succeeds in creating, almost despite himself, a newly assembled family.

Vergeef ons (May we be forgiven) is an on-stage soap about an ‘ordinary’ family. In a grotesque atmosphere, all the characters’ failings come to light in startlingly quick succession. At the same time, Vergeef ons is a ridiculously absurd saga and a harrowing sketch of a society that challenges its ethical values: pressure is brought to bear on all its cornerstones – family, friendship, etc. -, which need to be redefined.

With the help of an outstanding cast – including four actors from the co-producing Toneelgroep Amsterdam –,Guy Cassiers paints a humorous picture of the estranged relationships and emotional confusion of the times we live in. With numerous visual references to the public sphere of American society – the sports competitions, the information overkill, the advertising – his staging balances between an intimate family story and a media-dominated environment. Images and words are disconnected, resulting in a high dose of absurdity.

“There’s a world out there, so new, so random and disassociated that it puts us all in danger. We talk online, we ‘friend’ each other when we don’t know who we’re really talking to – we fuck strangers. We mistake almost anything for a relationship, a community of sorts and yet, when we are with our families, in our communities, we are clueless, we short-circuit and immediately pe back into the digitized version – it is easier, because we can both be our truer selves and our fantasy selves all at once, with each carrying equal weight.”

"Steven van Watermeulen, Chris Nietvelt and Katelijne Damen let their hair down in performances that are both sensitive and sharp, while Eelco Smits once again reveals his unbridled talent. He guides Harry’s character through the most varied of registers with an ingenuity that is disarming and a pleasure that is irrepressible. (...) Critical, funny, vulnerable… What is there to actually forgive?"

based on the similarly-named book by 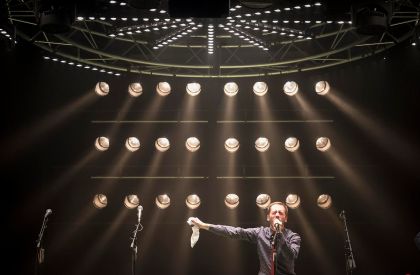 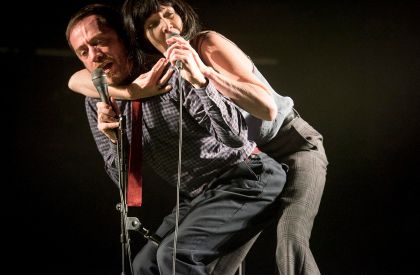 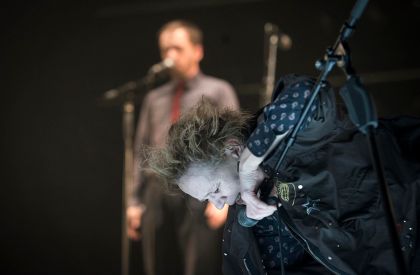 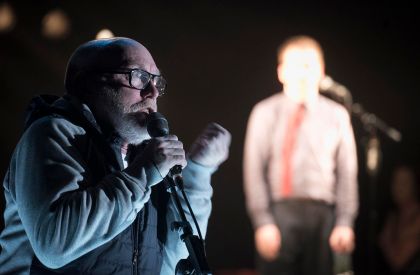 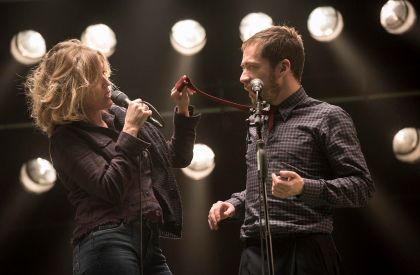 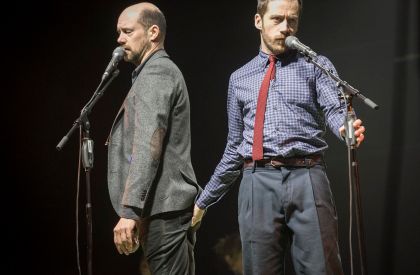 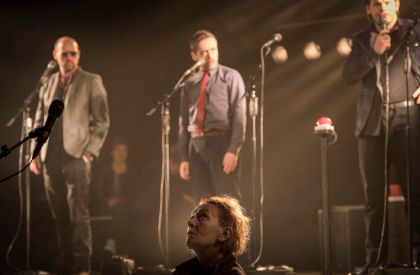 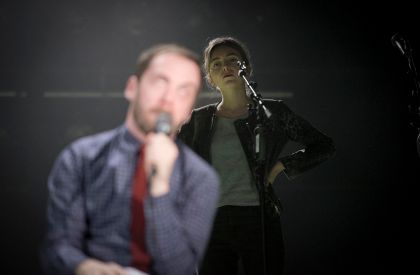 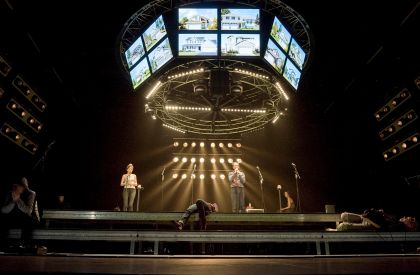 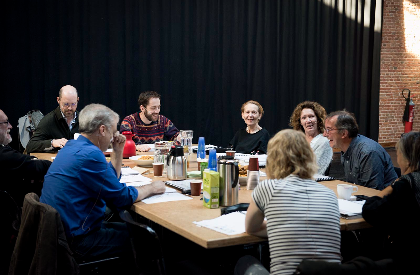 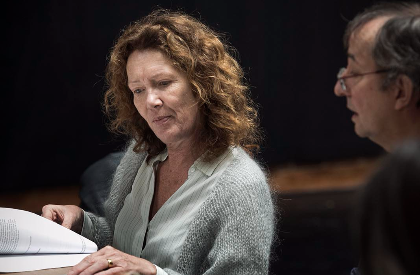 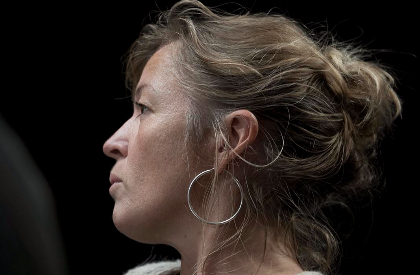 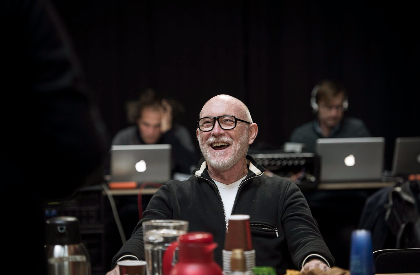 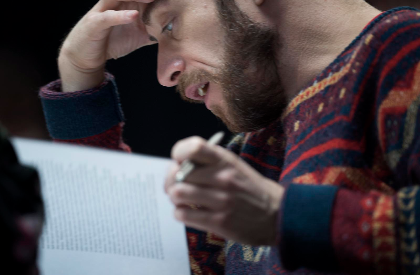 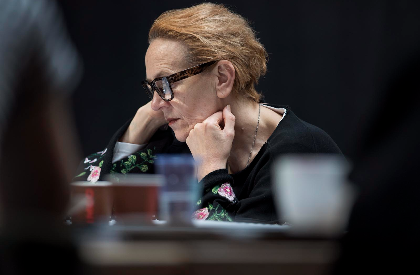 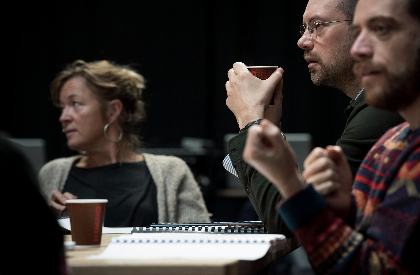 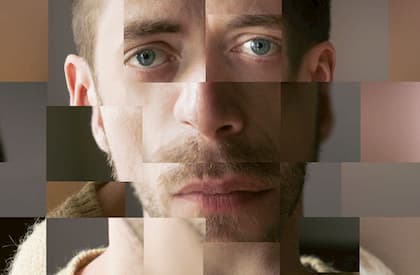