Commotion at the palace and among the ecclesiastical authorities triggered by an excess of sensuality and decadent flirtation with death, artistic envy between a celebrated architect (Victor Horta) and a sculptor of humble origin (Jef Lambeaux), and political horse-trading between the Belgian Catholic guard and the Saudi sheiks. These are just some of the ingredients from the life of Les passions humaines, a bass relief by the sculptor Jef Lambeaux (1852-1908).

Guy Cassiers makes the artwork the protagonist of a Belgian docudrama with a bilingual cast to a script by Erwin Mortier.

The bass relief Human Passions was officially unveiled in 1898. It is a monumental group sculpture in white Carrara marble on the theme of good and evil under the watchful eye of death. Each inpidual figure and the impressive work as a whole betray Lambeaux’s passion for the human body, the sensual female and the virile male, and above all for movement.

The moment the design for the sculpture was presented in 1889, it caused controversy between enthusiastic liberals and angry Catholics. The latter were incensed by its blasphemous and pornographic character. King Leopold II added fuel to the controversy when in 1890 he gave the official go-ahead for a marble version of the work to be made. The conflict then became part of an artistic debate between the already established sculptor Lambeaux and the young architect Victor Horta, who was asked to build a temple around the work in Parc du Cinquantenaire in Brussels. Even after Lambeaux’s death, the sculpture continued to stir emotions. In 1967 King Faisal of Saudi Arabia was visiting Belgium, partly to buy FN weapons. (In exchange?) King Baudouin gave the Saudis the north-western corner of the Parc du Cinquantenaire in leasehold for 99 years. That corner of the park had been home to an oriental pavilion (built for the 1897 World Fair) and to the Lambeaux-Horta building since the end of the nineteenth century. The great pavilion later became the Great Mosque of Belgium. Until a few months ago both the Horta building and the Lambeaux relief were in a very poor state of repair and access to them was restricted… Or how very few people have set eyes on one of the most controversial artworks in Belgian history!

Writer Erwin Mortier is tackling this Belgian - all too Belgian - story and is making the controversy around the sculpture into a panorama of human dramas, social chasms and ideological battles. He assembles a group of colourful characters around the figure of Jef Lambeaux. Together they embody the spirit of the age, the norms, values and hypocrisy of the end of the nineteenth century. They include Leopold, king of the Belgians and king-sovereign of the Congo Free State, and his mistress and later wife Blanche Delacroix; the young architect Victor Horta; the art critic Sander Pierron who has a covert relationship with the writer Georges Eekhoud; Cornélie van Camp and Adèle Deforge, the respective wives of Eekhoud and Pierron. Their mutual confrontations are as fervent and intense as any depicted in and provoked by Jef Lambeaux’s Human Passions. 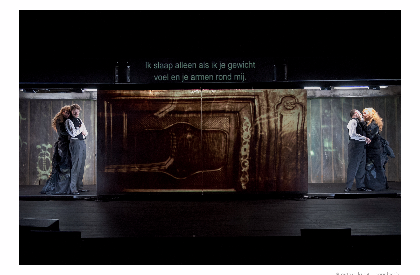 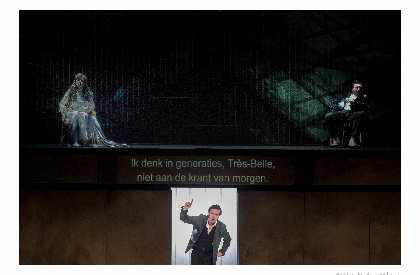 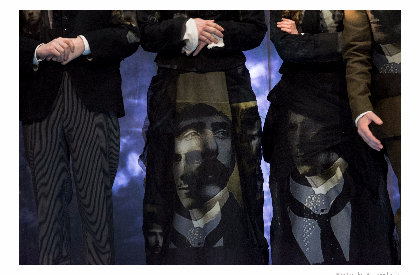 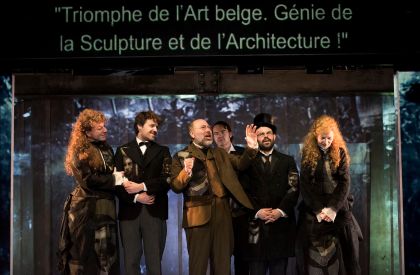 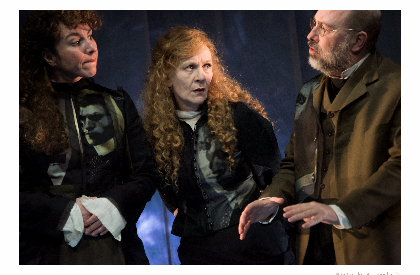 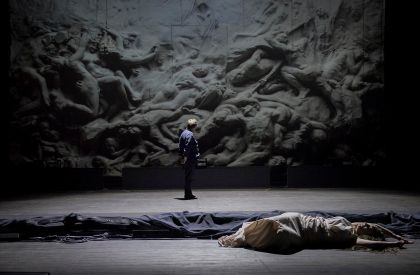 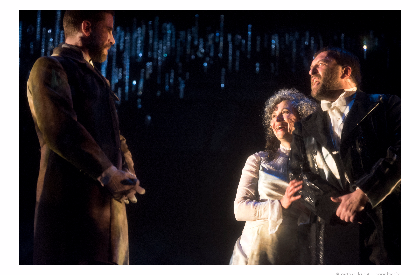 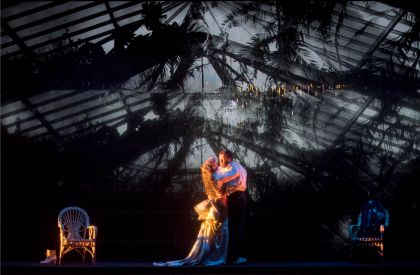 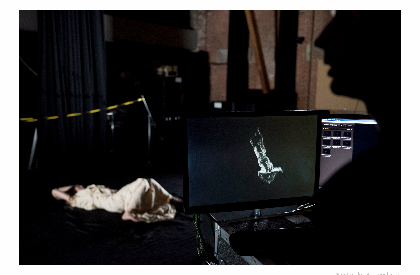 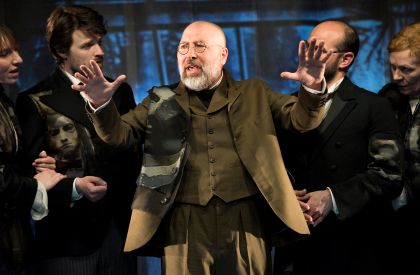 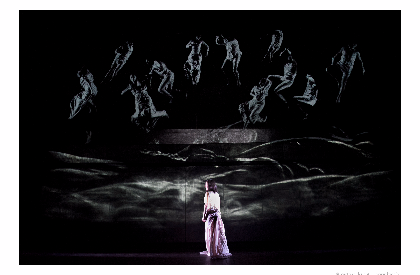 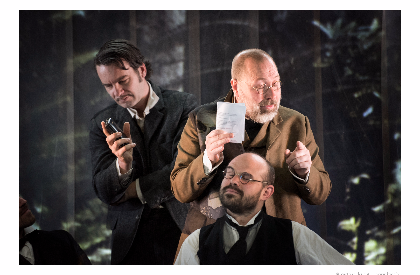 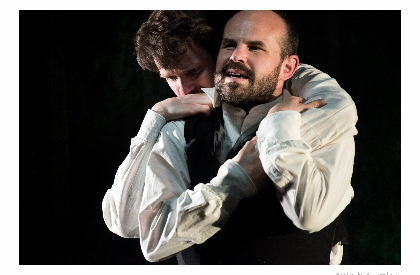 Surtitled in French and Dutch 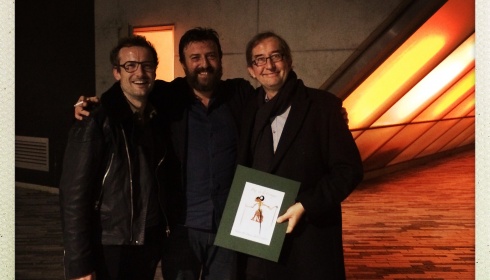 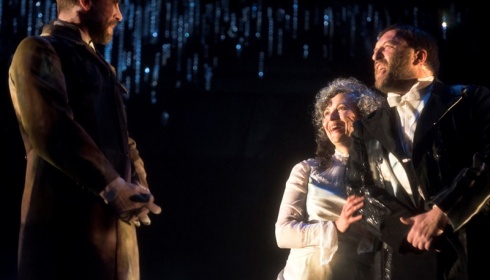 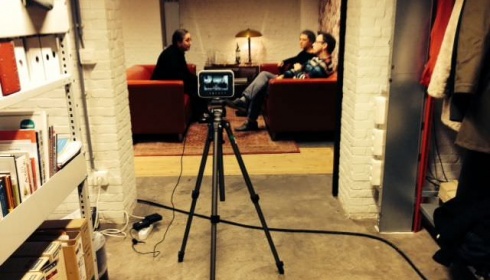 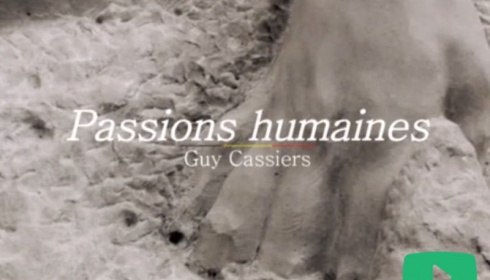 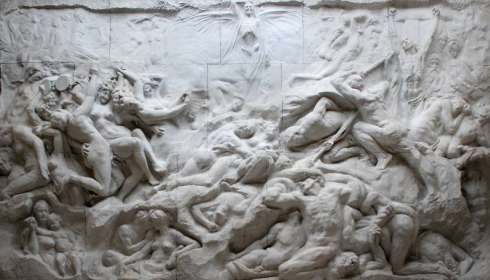 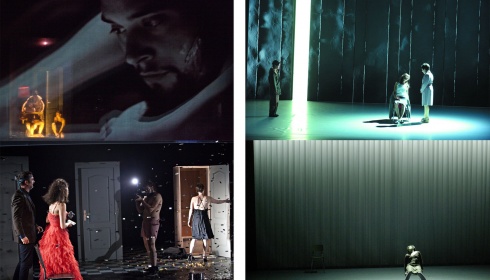