In 2012 it will be exactly 84 years since the Russian writer Nikolai Erdman wrote the play The Suicide. It was openly critical of the Soviet system and Erdman was deported after an organized rehearsal before the Chief Committee for Repertoire and the party committee. Prominent figures in Russian theatre like Meyerhold and Stanislavski also found themselves in trouble: their productions of The Suicide were censured by Stalin even before the curtain went up.

For Meyerhold it actually marked the beginning of the end: he was taken prisoner, some say tortured, others say executed and, according to almost nobody, years later he…committed suicide. It was 1982 before permission was given for the play to be staged in Russia.

News about ‘Niets Is Onmogelijk’ 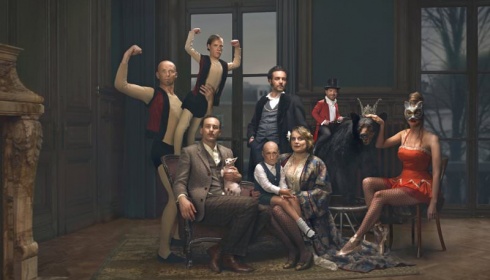