Lluís Homar does the show as a monologue. Because Homar is alone on stage and performs all of the roles – the narrator, Mr Linh and Mr Bark – it gains a special flavour, atmosphere and significance. It becomes a show about the power of the imagination and of portrayal.

Lluís Homar tells the story with all of the means available to him: dramatic action, words, images, music, sound, projections….But at the same time it is also a show about loneliness, about the longing to communicate with others – and not in the last place, with the audience. Are we in the head of the narrator? Are Mr Linh and Mr Bark voices in his head? Is telling the story his way of coping with trauma? 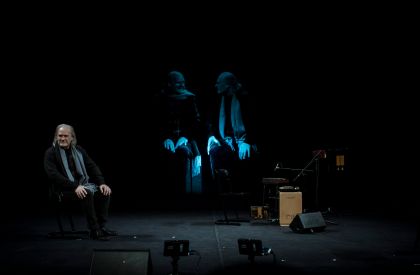 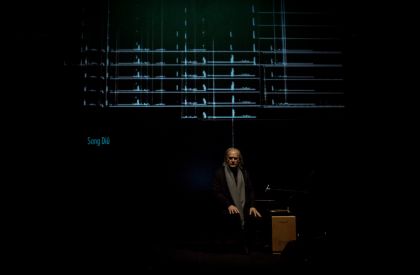 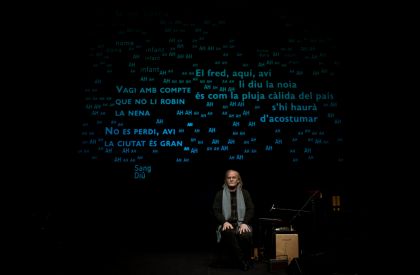 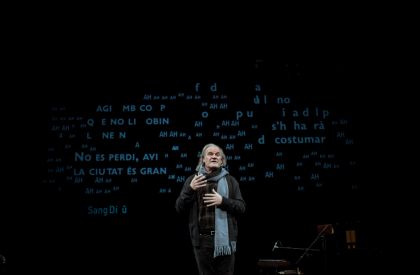 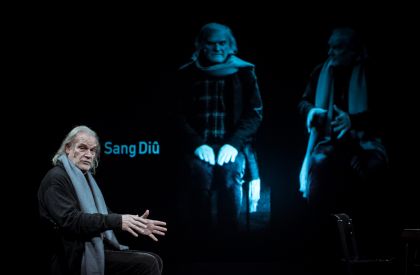 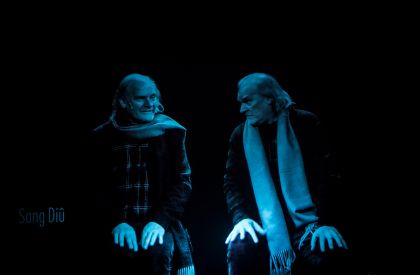 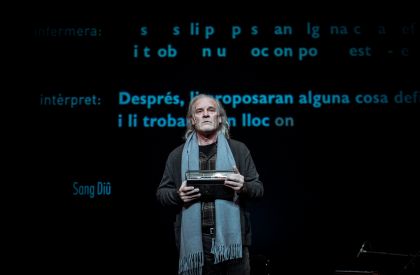 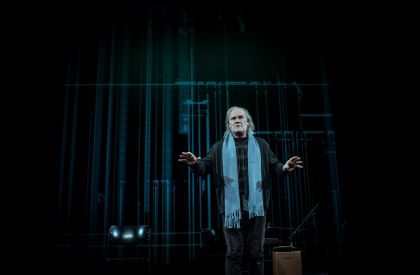 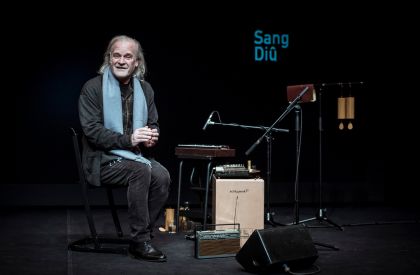