What happens to you when a close friend goes far away, off to a foreign land? Guy Cassiers explores this question in the production he made for HETPALEIS of Het vertrek van de mier (The Departure of the Ant) after the book of the same name by Toon Tellegen. In Het vertrek van de mier (2009) Tellegen returns to one of his favourite themes: travelling, longing for what is far off, going away, missing and being missed. When the ant decides to leave for good, the other animals are left in disarray; they look for answers and try and bring the ant back.

In his production of Het vertrek van de mier Guy Cassiers focuses not so much on the ant itself but on the reactions of the animals that are left behind: what happens to you when a close friend goes far away, off to a foreign land? How do you deal with that loss?

The theatre is conceived as the big animal forest, synonymous in its turn with the confused state in which the animals find themselves, with the uncertainty of every inpidual that tries to find a niche for himself in that forest. Every animal reacts as is its wont: the sparrow teaches the art of leaving, the bear grabs the ant’s piece of cake and immediately thinks that all cakes belong to him, the long-horned beetle has to solve it and brings back the aurochs, cave-bear and dodo, but not the ant. The theatre is the forest. And the forest is the city, the ideal place to lose your way. It is the place where chaos reigns, but also the context in which everyone finds a niche for himself, building on his own cultural background.

The cast was put together by kunstZ, a socio-artistic organization in Antwerp, which supports and coaches actors and performing artists from different ethnic backgrounds. 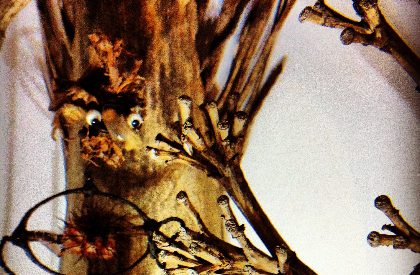 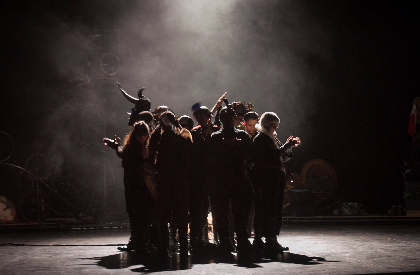 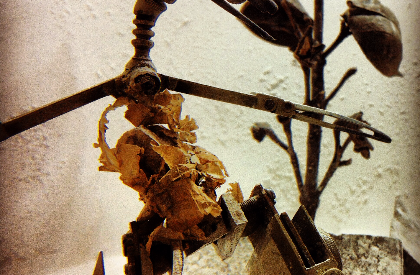 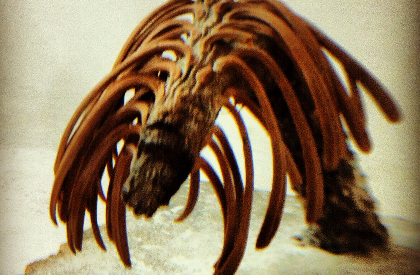 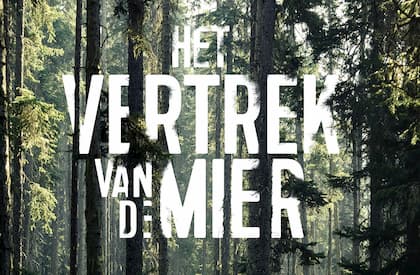 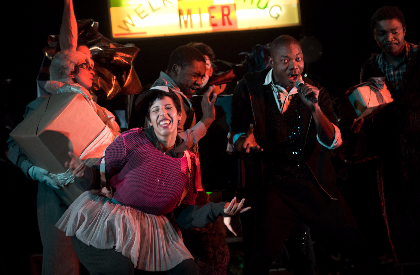 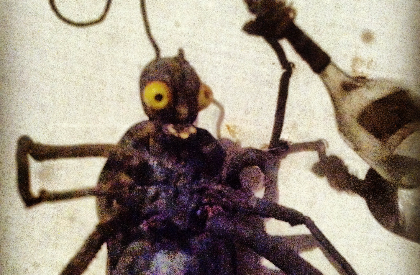 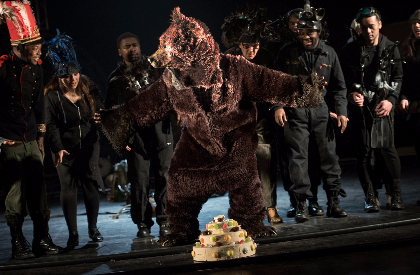 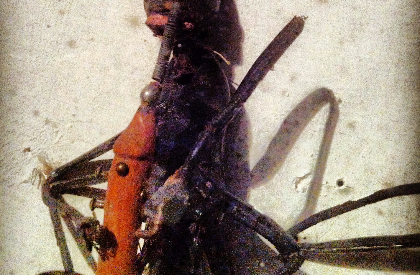 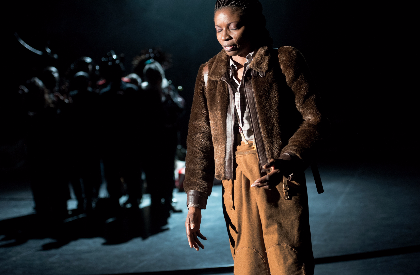 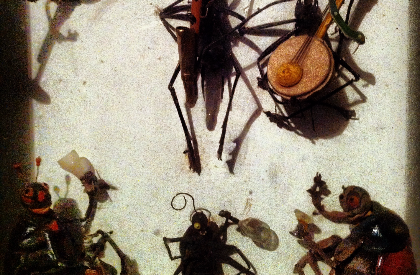 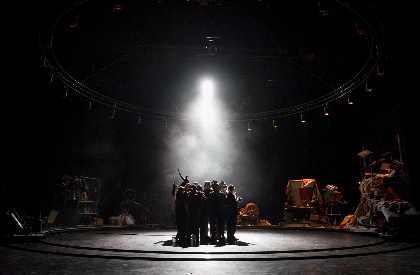