Nobel prize-winner Elfriede Jelinek wrote Die Schutzbefohlenen in 2013 as a reaction to the ever more harrowing refugee problem in Europe. Two years before the refugee crisis broke out in earnest, she wrote this play, which she continues to fill out and update with commentaries on her personal website. For Jelinek, the refugee is the perfect figure for examining the situation that Europe is in today and discussing standards and values, the place of religion, and the responsibility of politics.

Referring to the title and theme of the classic play The Suppliants by Aeschylus (in German Die Schutzflehenden), she gives the asylum seekers a voice and with her mordant pen exposes the cynicism and latent racism in European politics. Her script has proved more than prophetic: years before the actual events, she brought to life all the images which are now burned on our retinas, from washed up children’s bodies to grim refrigerated lorries.

The main character of Jelinek’s plays seems to be language itself. What she writes are ‘blocks of text’ which a director can freely assign to various actors. There are no real characters as such. Jelinek is less interested in classical dialogue than in the choral passages and messengers’ announcements that she finds in Greek tragedies. For the greater part of the script, the refugees speak, but the perspective also sometimes switches to that of the fearful white European, when the subconscious elements of society come out in often aggressive language. It is as if Jelinek is putting capitalistic society on the psychotherapy couch and simply letting it speak its mind. In that flood of words we not only recognize references to great world literature but also to popular clichés and prejudices.

Guy Cassiers sets to work on Jelinek’s indictment as part of a two-part production about the migration problem. He juxtaposes the poetical, subdued, but no less moving Monsieur Linh and His Child (Philippe Claudel) with the aggression and verbal anger of Grensgeval.

Guy Cassiers is making the show with four actors and with dance students from the Royal Conservatoire Antwerp.

Grensgeval (Borderline) is part of Beyond Borderproject of different Toneelhuis makers on the subject of migration. 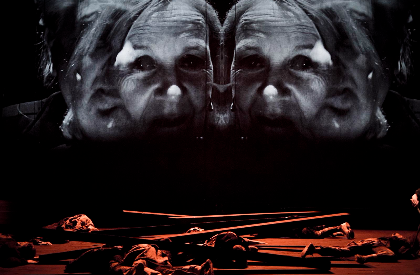 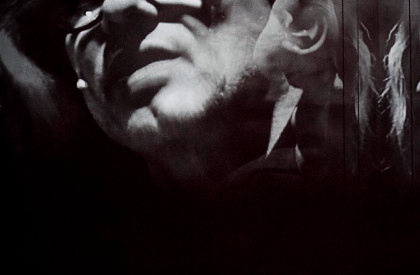 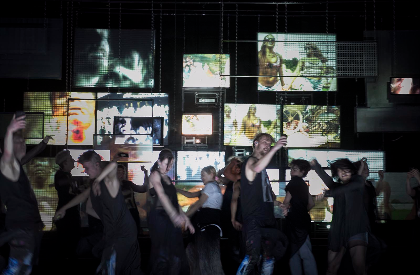 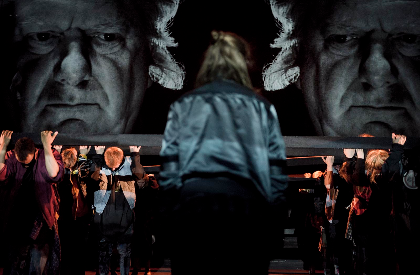 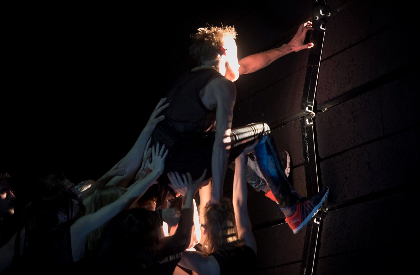 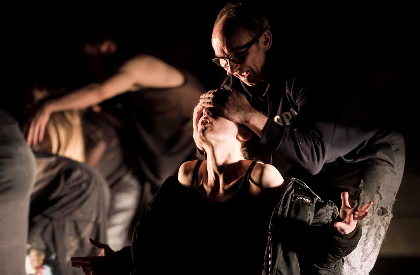 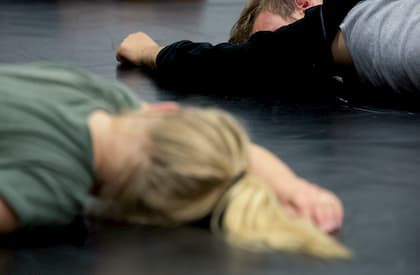 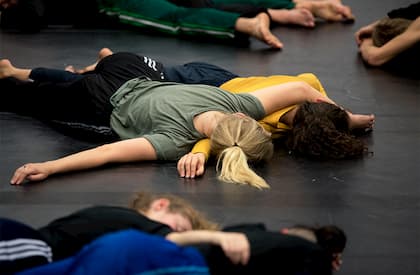 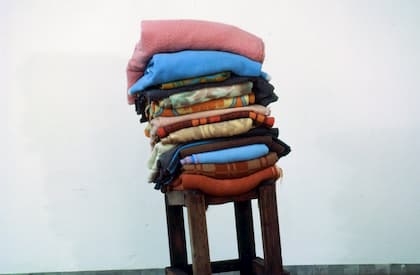 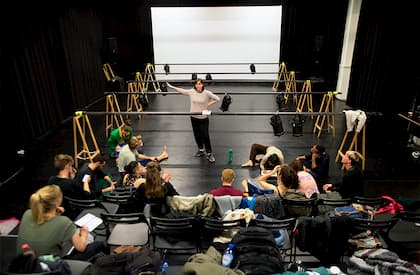 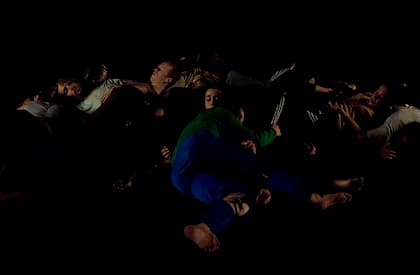 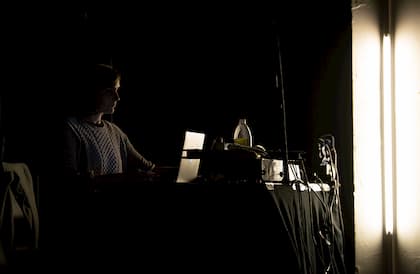 Strong flashes of light are used in the show. 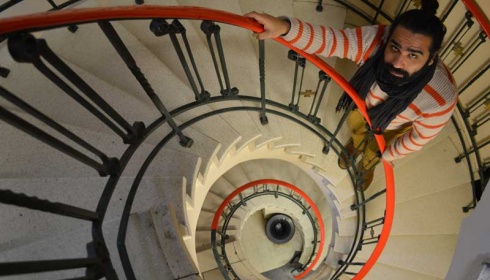 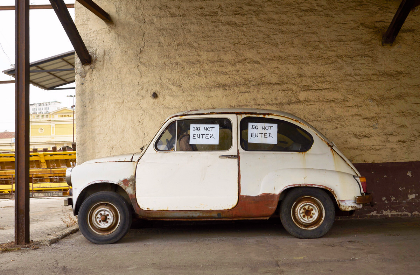