With the play De moed om te doden (Courage to Kill) Guy Cassiers takes the subject of power and manipulation – which he has approached over the last decade mainly from a political and European standpoint – back to his seminal scene: the family and the tension between parent and child, in this case father and son.

De moed om te doden links up with productions like Natuurgetrouw (True to Nature) to a script by Harold Pinter which Guy Cassiers performed with his father Jef Cassiers, Rotjoch and De Wespenfabriek (The Wasp Factory). In those plays the confrontation between parent and child leads to outbursts of physical and verbal violence, but also to truth and understanding.

The setting for De moed om te doden could not be simpler: an apartment and in it a father and a son (and later on in the play the son’s girlfriend Radka). The characters in Norén’s plays are characterized by a double bind with their provenance and their past. They want to escape their suffocating environment, but are afraid of life outside it. They devise protection and survival strategies right up to the moment when those strategies can no longer provide the solution.

This awareness of change is essential to an understanding of Norén’s work. This is what he had to say about Courage to Kill: “For me working as an artist is a way of finding out so much about yourself, about your life, that you have to change it. In my poetry I could avoid direct confrontation. I didn’t want that any more. The first thing I wrote was a radio play, Depression. And immediately after that Courage to Kill (…). I believe that the forces within us, our fears, longings, courage, father, mother, I believe that those forces are incredibly strong. They have a controlling influence over us because they are denied.”

A tragic ritual unfolds in the homely setting of the apartment. In order to survive, the son attempts to free himself of the father. Like few other writers, Norén manages to expose the aggressive and defensive language mechanisms which the characters use against each other and against themselves. The dialogues are vicious and trenchant, but not devoid of (black) humour which cuts through the stifling atmosphere of the events. When the father tries to seduce the son’s girlfriend, it is clear that the confrontation has reached the point of no return… 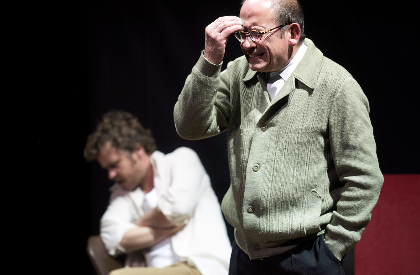 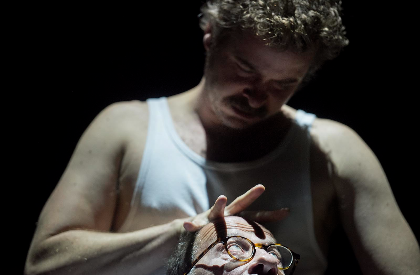 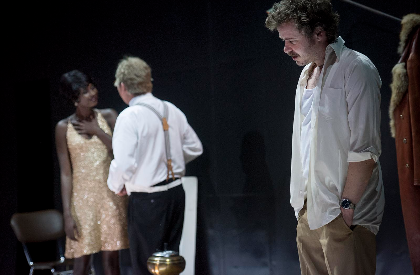 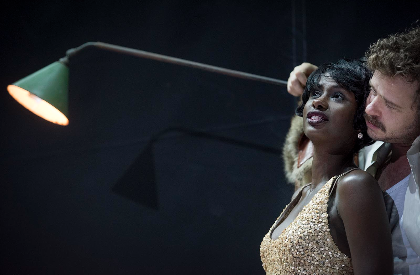 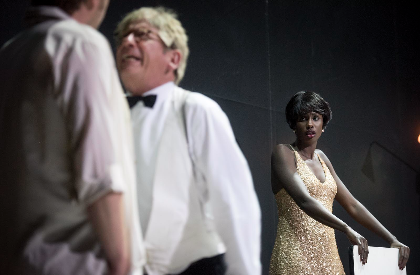 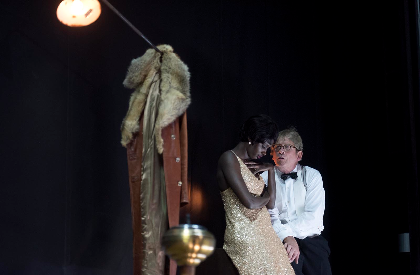 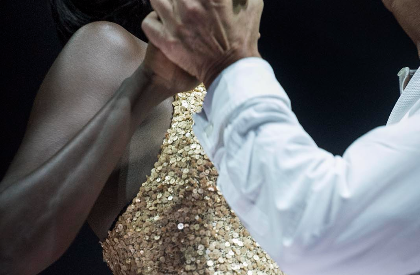 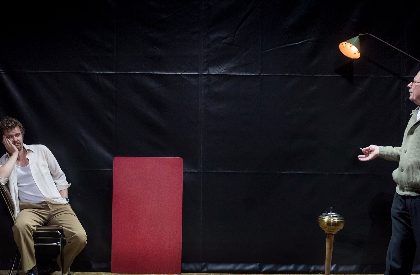 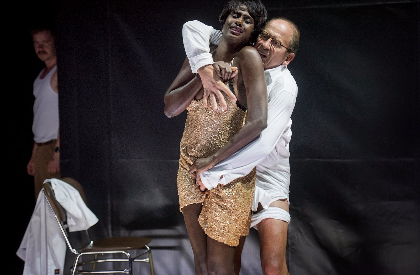 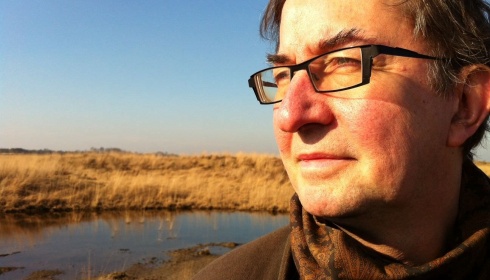