With his production of De stille kracht (The Hidden Force) in 2015 Ivo van Hove gave short shrift to the image Couperus had been stuck with since the 1970s. It was not a Hague costume drama and there was not so much as a hint of a cliché about Indonesia. What Van Hove did do is go straight to the core of this visionary novel, and that is the western culture that is irreconcilable with the eastern state.

Toneelhuis is joining forces with Van Hove to coproduce his second Couperus project, De dingen die voorbijgaan, based on the masterful psychological thriller Van oude mensen, de dingen die voorbijgaan (1906, Old People and the Things that Pass) about a family haunted by a mysterious murder committed long ago in the Dutch East Indies.

The 97-year-old grandmamma Ottilie still receives a daily visit from Takma, her former lover. The old people are consumed by remorse. Their long lives seem like a punishment. They have become a burden to themselves and to their children and grandchildren. As in De stille kracht, Couperus shows that he was way ahead of his time. He paints a portrait of a modern, incohesive family in which suspicion and envy rather than security prevail. Its members run away from each other and from the leaden burden that weighs them down. They live scattered between The Hague, London, Nice and the Dutch East Indies.

Only a few manage to turn their back on the traumatic events of the past. Granddaughter Ottilie believes in free love and lives with a lover in the South of France. Her brother Lot is about to marry Elly, Takma’s granddaughter. Couperus' novel is not only the portrait of a dysfunctional family but also for its time a desperate plea for a life that refuses to be curtailed by bourgeois conventions.

After De stille kracht, this is the second part of Van Hove’s Couperus trilogy. 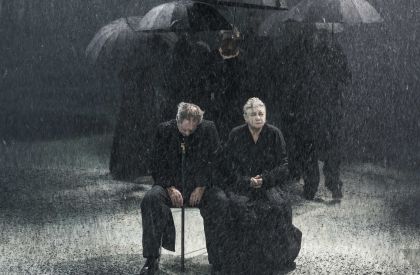 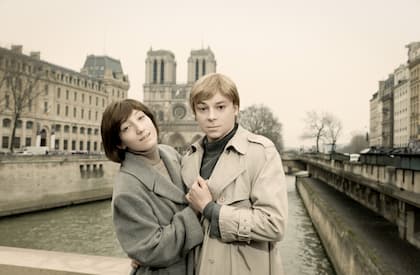 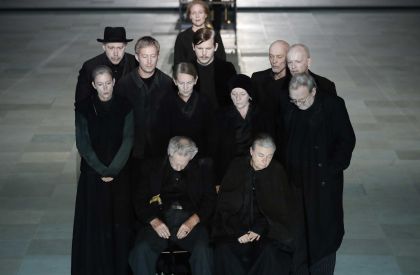 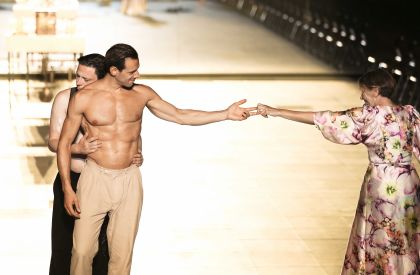 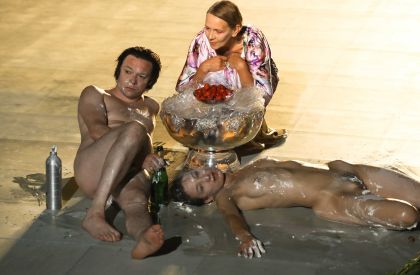 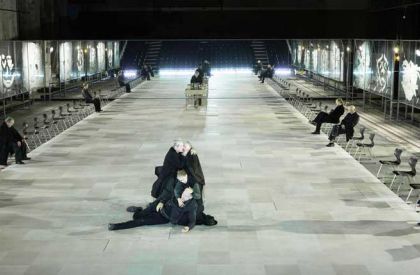 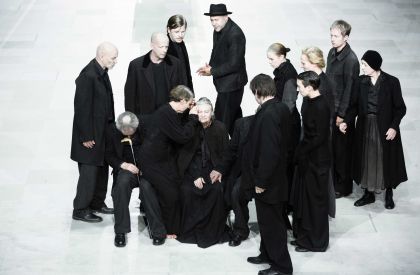 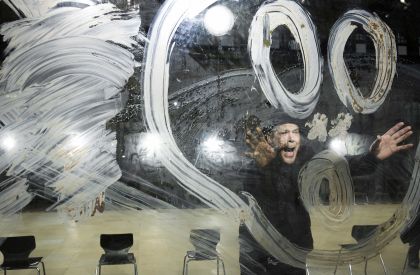 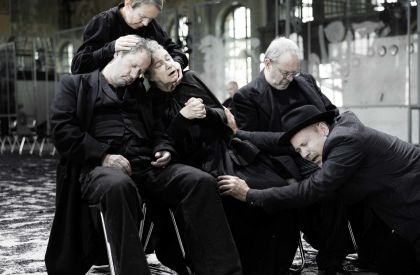 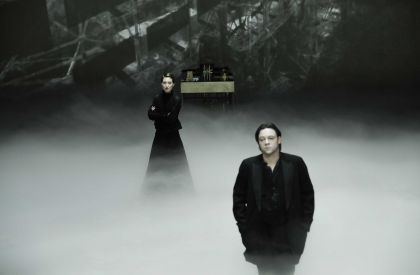 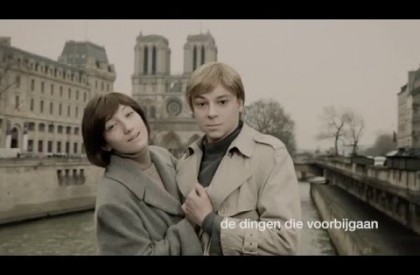