Two families are living on a war footing. One day the son of the one family goes against his father’s wishes and seeks a rapprochement with the other family, triggering an ill-fated development.

The Dutch film and theatre-maker Alex van Warmerdam wrote and directed a penetrating play for Olympique Dramatique and his own company, De Mexicaanse Hond. Van Warmerdam compares his style to nature films: “In that genre you see animals mate, eat and even eat each other. My characters do this, too; they fight, mate and devour each other one by one.”

“This is up there with the best of what Dutch theatre has produced in the last forty years.” – Loek Zonneveld in de Groene Amsterdammer, May 19th 2011

“Nothing is simply funny or sad, charming or brazen, there is always another layer. Bij het kanaal naar links is the sort of play of which there are few. (...) And it is because this sort of contemporary theatre is so rarely considered that this production is so unexpected. So simple, so clear, so fresh. I would even go so far as to say: so brilliant.” – Stijn Dierckx in De Morgen, March 19th 2011

The play was shortlisted for the Nederlandse Theaterfestival in 2011. 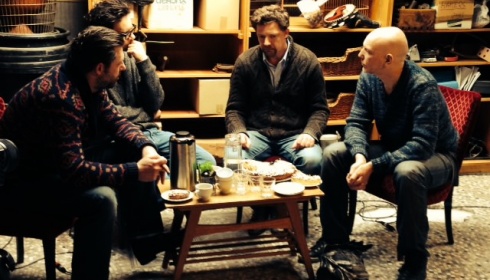 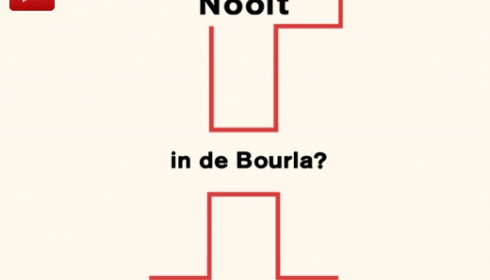