Director Guy Cassiers spent a month in Japan rehearsing the Japanese creation of House of the Sleeping Beauties with composer Kris Defoort. The show was staged at the Bunka Kaikan Theatre in Tokio on December 10th and 11th.

In 2009 Kris Defoort and Guy Cassiers created the opera project House of the Sleeping Beauties, based on the novella of the same name written in 1961 by the Japanese author and Nobel Laureate Yasunari Kawabata.

Artworks travel between cultures and the music theatre production has now travelled back to Japan.  At the end of 2016 House of the Sleeping Beauties was invited to Tokyo and Guy Cassiers was given the chance to re-make the play in Japan, this time with a Japanese cast. It was more of a new creation than a straight revival with a different cast.

The book tells of the successive visits of an old gentleman named Eguchi to a strange and gentle brothel where older men can spend the night and snuggle up against the warm bodies of very young girls benumbed by sleeping pills. It’s a story about leave-taking, old age and death.

Composer Kris Defoort’s opera centres on the voice as an instrument: lyricism and singing prevail in the bedroom and outside the spoken dialogue. Inside and out, sung and spoken: two melancholy worlds, but different in colour, intensity and emotionality. 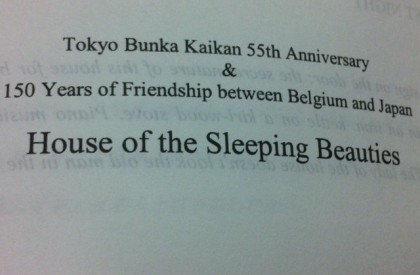 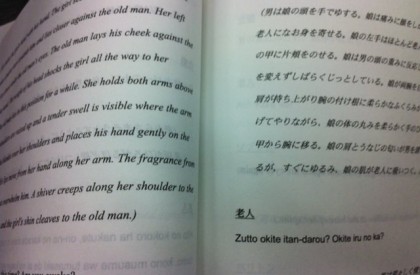 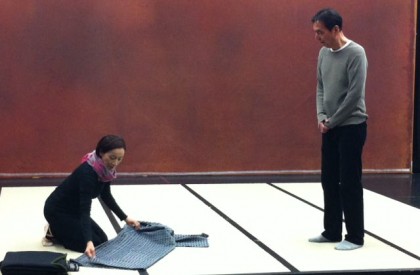 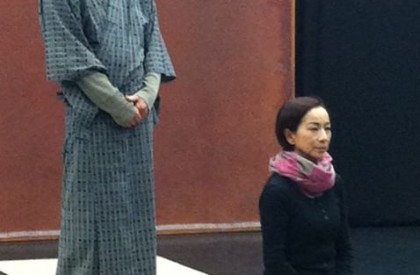 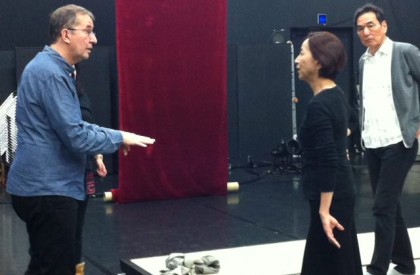 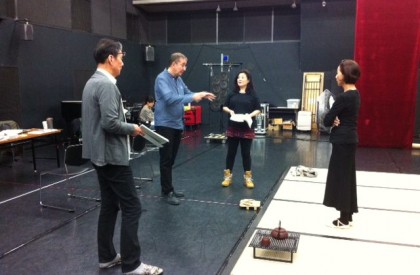 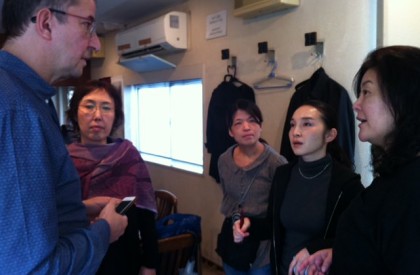 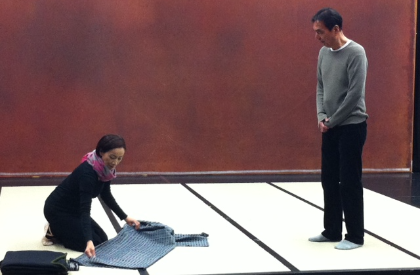 House of the Sleeping Beauties