Mokhallad Rasem invites you to two successive evenings of lively debate about how young people in Baghdad see themselves and their future. This event stems from a workshop he gave to a group of students from the Conservatory and the Theatre Studies department of the University of Baghdad in the summer of 2015.

Very gradually the theme of the workshop – ‘Reality versus Dream’ – resulted in scores of arresting video portraits of young people in Baghdad talking about the life they dream of. They spoke in many different ways about the desire for an ordinary life, without conflict, without war, without religion and without the constant presence of death... Who would I be then? What would life – my life – be like then? Every evening the public could come and watch the interviews Mokhallad had filmed, and every evening the films were discussed. The need for an answer to those questions and the need to be heard were very much in evidence.

“Perhaps people in a war situation feel a greater need to rebuild their identity than to rebuild art, but art can play a role in the construction of a new identity and a new reality. Art may not be able to change the world, but art can change one person’s reality”, Mokhallad Rasem claims.

Mokhallad Rasem is reworking the portraits into a reportage which he will show as the starting point for a discussion with several invited guests. The names of Mokhallad Rasem’s guests will be announced at a later date. 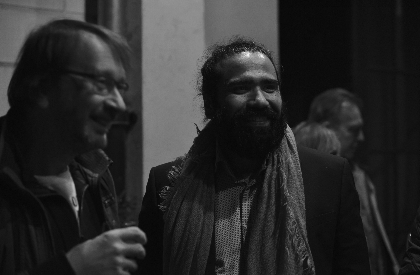 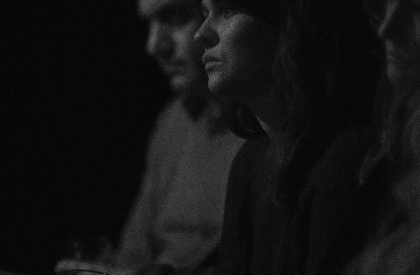 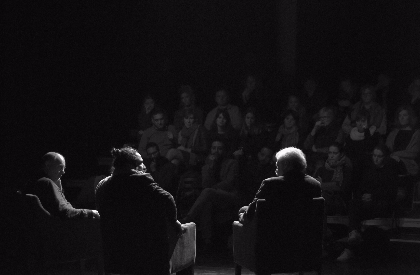 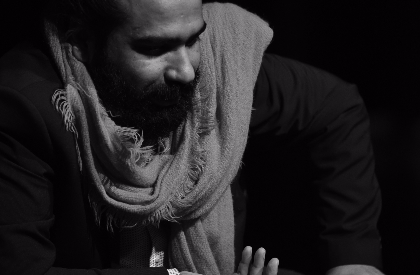 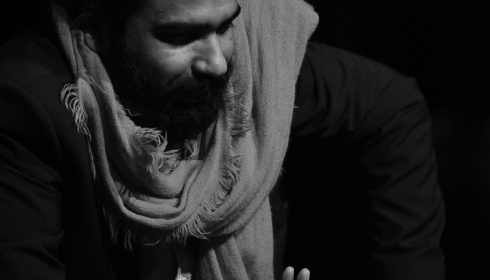