Words that glide past coloured areas
strings, curtains that open and close.

one more thing has been presented in Belgium, Austria, France, Portugal, Italy, Latvia, Slovenia, Lithuania and in Szczecin, Poland, where Verdonck received the Zygmunt Duczyński Award for Most Striking Artistic Personality at the Small Theatre Forms festival KONTRAPUNKT 2016: “for consequence in creating autonomous artistic expression and original theatrical language based on minimalistic means of expression, a language which seduces us.”
_ _ _

A short miniature road show for small audiences that can pop up anywhere at any moment – living rooms, parochial halls, festival cafes, dark woods. Its small scale is deliberate, an attentive gesture inspired by an awareness of the ecological catastrophe, a concern that has been present in Verdonck’s work for some time. 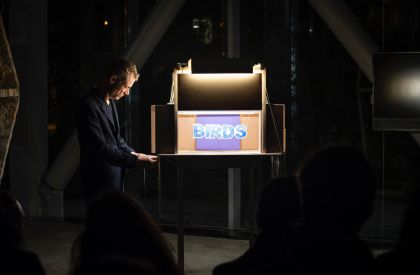 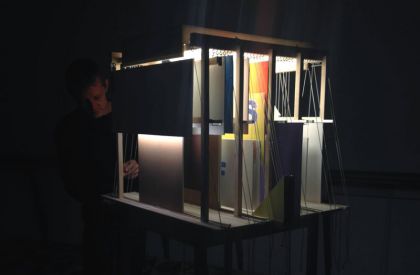 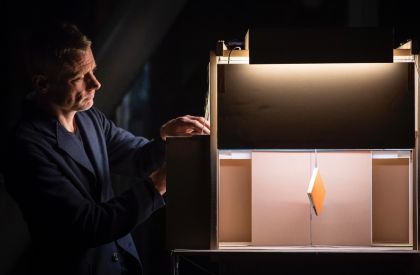 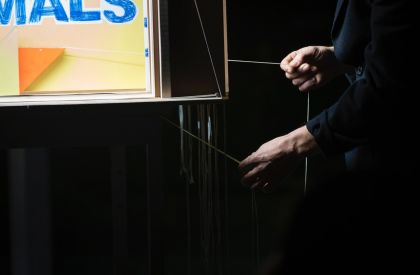 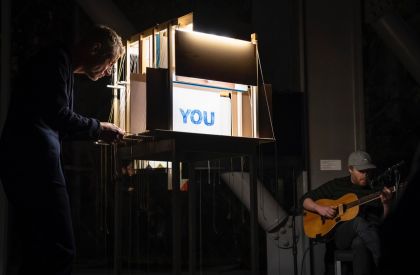 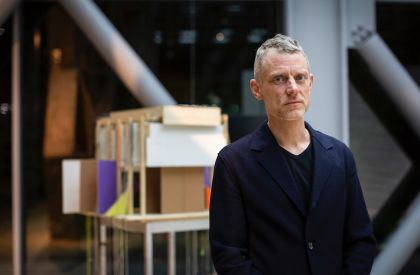 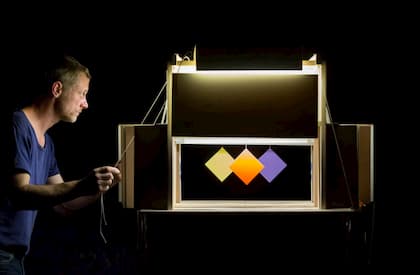 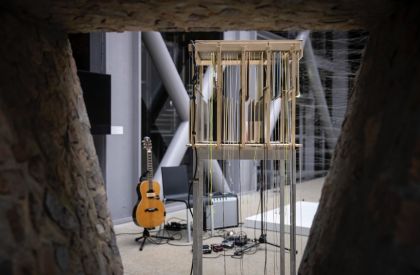 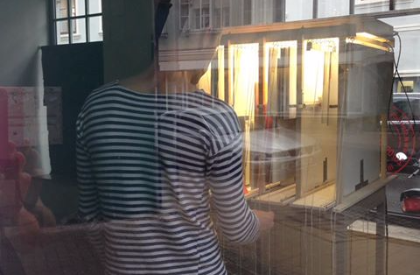 News about ‘one more thing’ 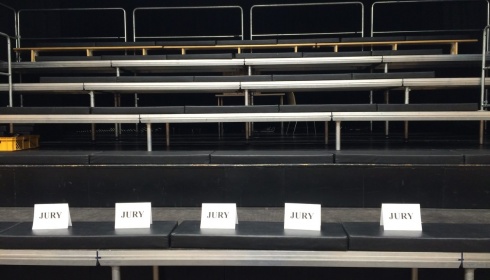 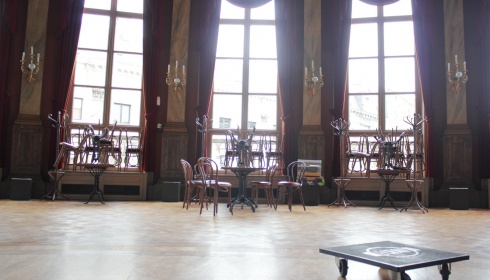 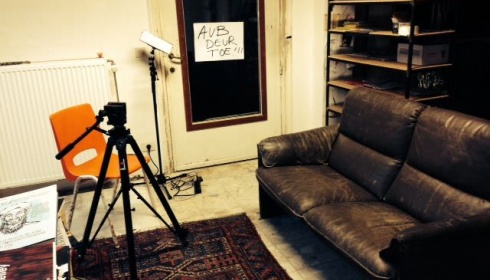 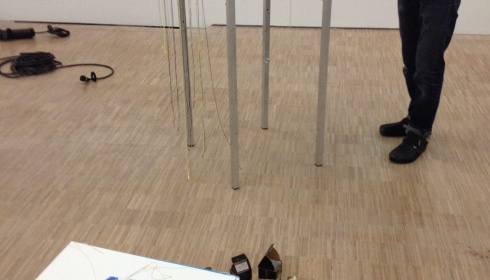 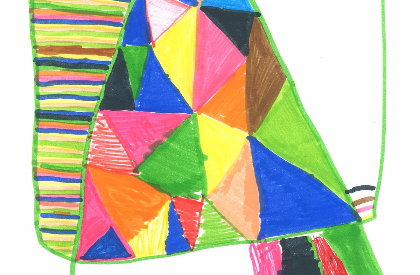 EVEN I MUST UNDERSTAND IT 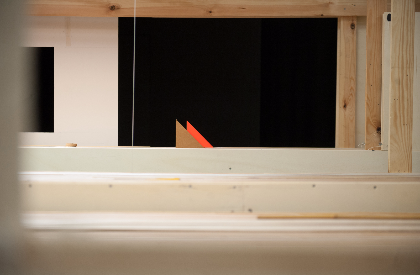