Young Baghdad is a documentary and an invitation to talk.

In the summer of 2015, Mokhallad Rasem went back to Iraq where he was born, back to the city where his his career as a theatre-maker began: Baghdad. In 2003 a coalition of American and British troops invaded Iraq. Saddam Hussein was brought down but the country has since spiralled into a hopeless civil war.

In Baghdad Rasem went in search of a generation of young people who grew up amid the horrors of war. In a workshop he held for some fifty participants, he asked them about their dreams and had them present them to the public. An arresting documentary captured those dreams. The participants spoke in many different ways about their desire for an ordinary life, without conflict, without war, without religion, without the constant presence of death: “Who would I be then? What would life – my life – be like then?”

“Perhaps people in a war situation feel a greater need to rebuild their identity than to rebuild art, but art can play a role in the construction of a new identity and a new reality. Art may not be able to change the world, but art can change one person’s reality”, said Mokhallad Rasem. 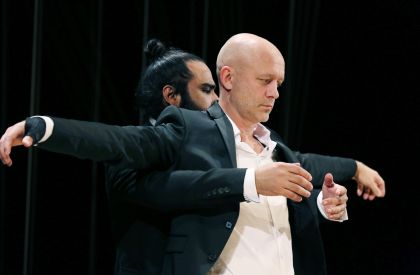 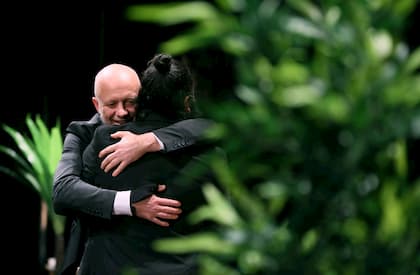